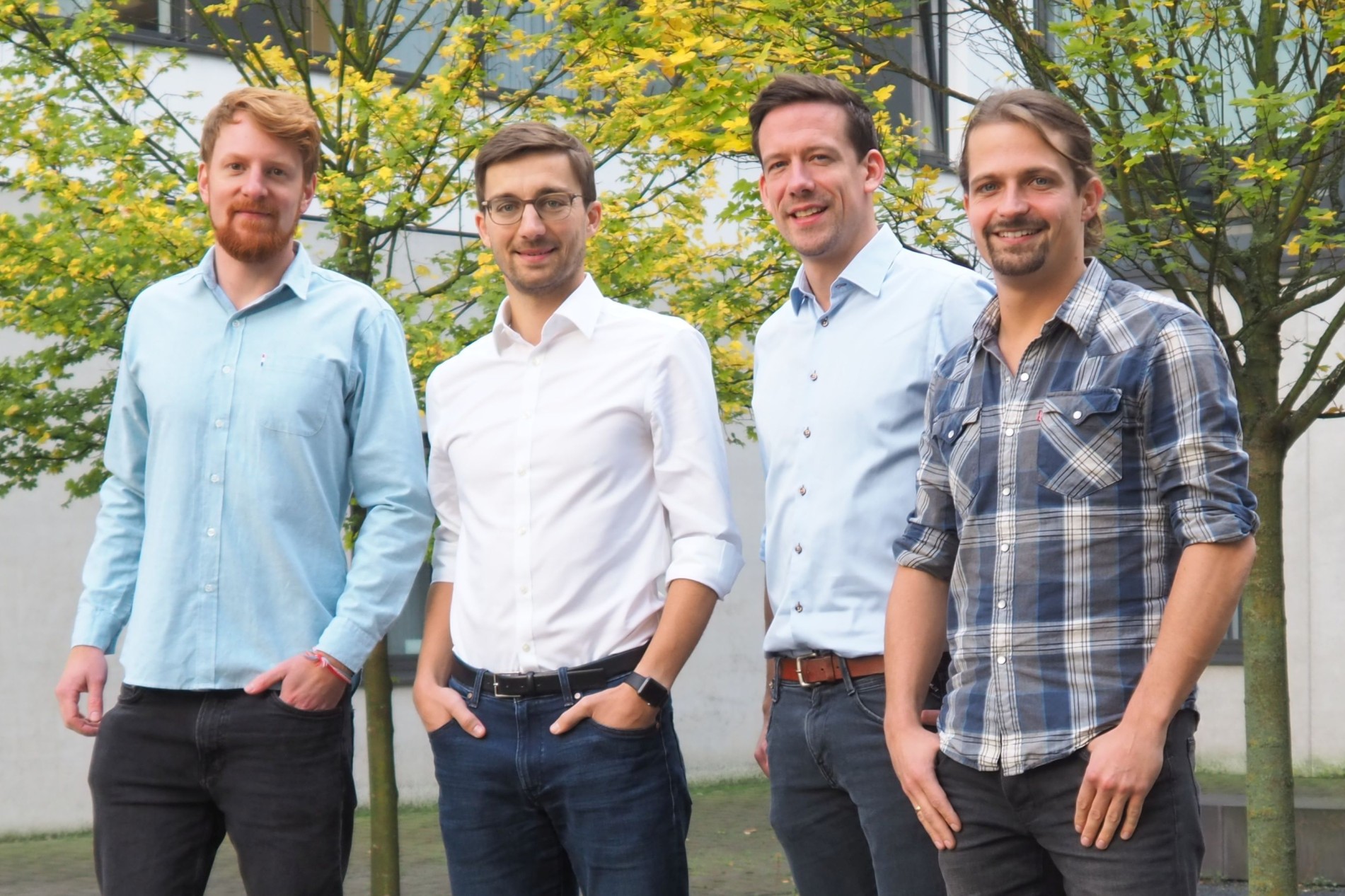 Cutting-edge Micromachining with Lasers and Liquids

Lidrotec is one of the award winners of Tech Tour Photonics 2021.

LIDROTEC develops, builds, and sells laser machines that use ultrashort laser pulses in liquid environment to cut, structure, or induce surface modifications into a desired material.

They self-developed the laser process, and at the moment, LIDROTEC is the only supplier of this new, ground-breaking technology worldwide.

Personal Background of the CEO

Alexander Igelmann is the CEO and Co-Founder of LIDROTEC, which is derived from Laser Hydro Technologies. He holds a Master of Science in Finance and Economics.

“Here, at LIDROTEC, we stand for quality, innovation, and precision. We build wafer dicing laser machines to cut microchips for the semiconductor industry. Our technology reduces the material waste rate in the cutting process to virtually 0% (current waste rate is up to 10%),” explains Alex Igelmann.

LIDROTEC’s unique innovation is the use of liquids to cool and rinse the wafers while they are cut with the laser. Semiconductor manufacturers that use the company’s cutting-edge technology will save costs and increase productivity.

The next big step of the start-up is to hire key personnel with semiconductor experience that will help them increase their network and expand their market.

What Problem Does LIDROTEC Solve?

“We solve the problem of material waste in the Wafer Dicing process. Currently, up to 10% of microchips are damaged in the dicing process due to issues such as micro cracks, chipping, and debris on the surface caused by the current dicing techniques,” says Mr. Igelmann.

With their unique laser process that uses liquids to cool and rinse the wafers while dicing them, LIDROTEC reduces the ratio of damaged microchips to virtually 0%. This will save microchip producers a significant amount of material costs.

Additionally, valuable resources that are used to build microchips, such as rare earths or gold, can be saved, helping with the conservation of resources.

Beginning of Entrepreneurial Journey, Current Status, and Next Steps

LIDROTEC started in October 2019 with a German government grant. The early-state company has won numerous awards and is ranked among the top 50 start-ups in Germany.

“We have a working prototype and cut microchips as a service for customers. The next step is to build and sell the first machines to customers,” shares Alex Igelmann.

The feedback from LIDROTEC clients on the quality of their cuts so far has been great. It confirmed that the company’s technology reduces the damage rate that current dicing technologies cause due to high-quality cuts without cracks, chipping, burr, or peeling.

“We showed that our laser cutting technology fulfils the high-quality standards in the semiconductor industry. Now, we need to build a machine that clients will use in the production lines,” proudly explains Alexander Igelmann.

When LIDROTEC showed their technology to microchip-cutting companies, they were very impressed by what they saw. This confirmed that LIDROTEC was onto something big.

The company’s cutting-edge technology will help in reducing the global chip shortage. It will make semiconductor companies more efficient. And it will save resources due to the reduced damaged rate in the cutting process.

In the medium- to long-term, LIDROTEC can use the technology in other sectors and bring benefits there, too.

The Role of Tech Tour in the Company’s Journey

“Tech Tour gave us an audience to present our technology and our company, so we could grow our network. We are looking forward to intensifying the discussions with everyone we met during the Tech Tour events,” concludes Alex Igelmann.